I just happened to look back over draft posts that had never been published. There I found this post, unfinished, and I don’t know why. Maybe it was simply the fact that a long weekend and an early Monday didn’t go well together.

On a January Sunday in 2013 I went to Hopkinsville, KY. There I offered the opening prayer at a benefit concert for the family of little boy that died. He was only 10.

While I was there, Roy Cavender (on the right), Mike, and I had our picture made. All three of us used to play in the same band. I played bass, Mike played acoustic, while Roy (a DJ and guitar instructor) played lead guitar.

I’d tell you that we all played in a Southern Gospel band, but you wouldn’t believe me. And I wouldn’t blame you, either – just look at us! Between the three of us, we’ve traveled many a blue and rocky country road.

But God is good. That’s why I prayed. 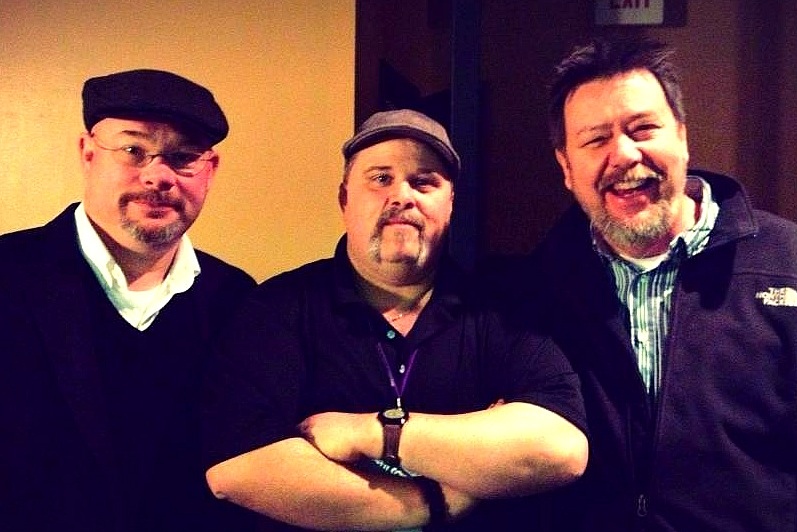 The picture was taken inside the old Princess Theater, hence the grainy quality from my iPhone. 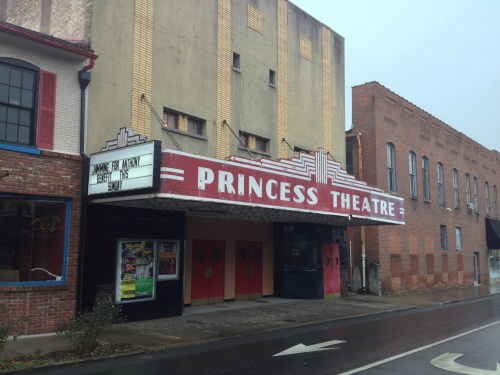