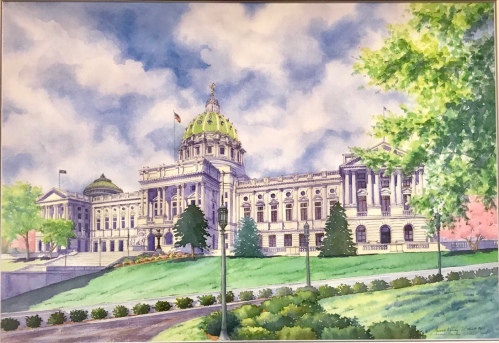 We, the people of the Commonwealth of Pennsylvania, grateful to Almighty God for the blessings of civil and religious liberty, and humbly invoking His guidance.

Folks, is there no such thing as irony? The men and women of the Freedom from Religion Foundation (FFRF) make bold claims about a “godless” Constitution and the godlessness of our Founding Fathers, yet the words above seem to stand in stark contrast to their claims. Again, the “wall of separation” as defined by the modern “intellects” was nowhere to be found in 1776.