A Time to be Born and a Time to Die

I was stunned when I understood what I was reading. The post I’m sharing came from David Welford, our precious friend in England. Please honor his godly mother by reading this.

My mother was born in 1933 in Aberdeen, Scotland. Two years before the start of the Second World War she and her mother relocated 600 miles south to Portsmouth, following her grandfather, James Robbie McDonald, who had moved to Portsmouth a few months earlier.

By moving south and into foreign English territory James Robbie McDonald set into motion a chain of events that resulted in his grand-daughter meeting my father some years later when Dad was based in Portsmouth while serving in the Royal Navy. I believe that God prompted James Robbie’s move south, and the set of circumstances that resulted in my parents meeting, falling in love, and remaining in love. There is of course photographic evidence showing that my father was a good catch, cutting quite a dashing figure in his naval uniform (almost as dashing as I was in mine!). 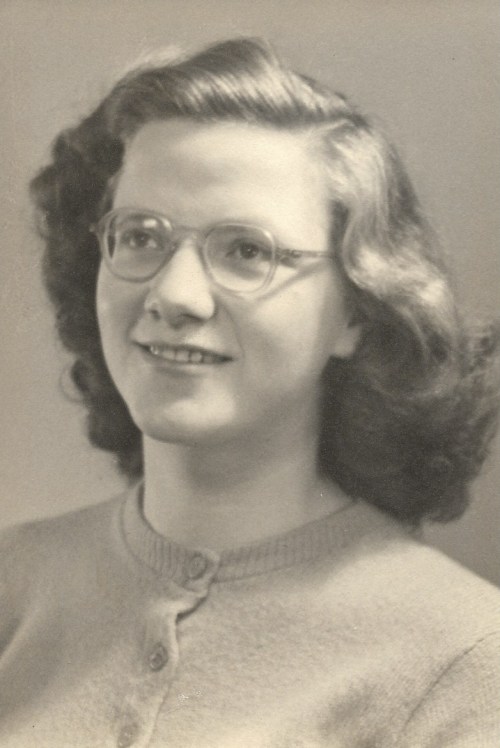